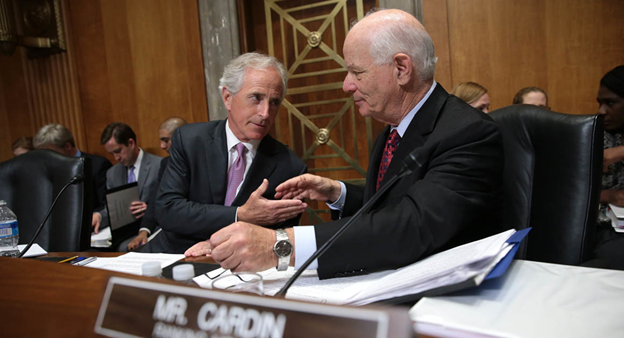 Iranian leaders must feel sufficient pressure to cease deeply destabilizing activities, from sponsoring terrorist groups to continued testing of ballistic missiles. Full enforcement of existing sanctions and the imposition of additional sanctions on Iran for its ballistic missile program are necessary. Moreover, we are hopeful that the international community can unite around the common cause of countering Iran’s troubling actions.