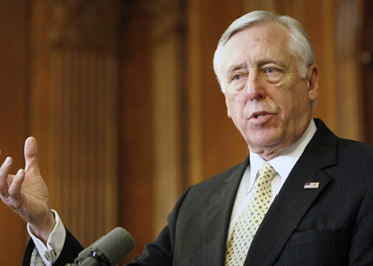 “It is fitting that the United States will impose new sanctions on Iran for its ballistic missile test in contravention of U.N. Security Council Resolution 2231. These sanctions will target Iran’s ballistic missile program, which threatens the entire region, as well as its network of proliferators.

“Now it is up to Congress to take the next step and move forward with ballistic missile sanctions legislation. These designations underscore the need to keep pressure on Iran, particularly given the ease with which Iran has reconstituted its procurement networks. Iran must not be allowed to test missiles that threaten our ally Israel, our European and Gulf partners, and our troops stationed in the region.”